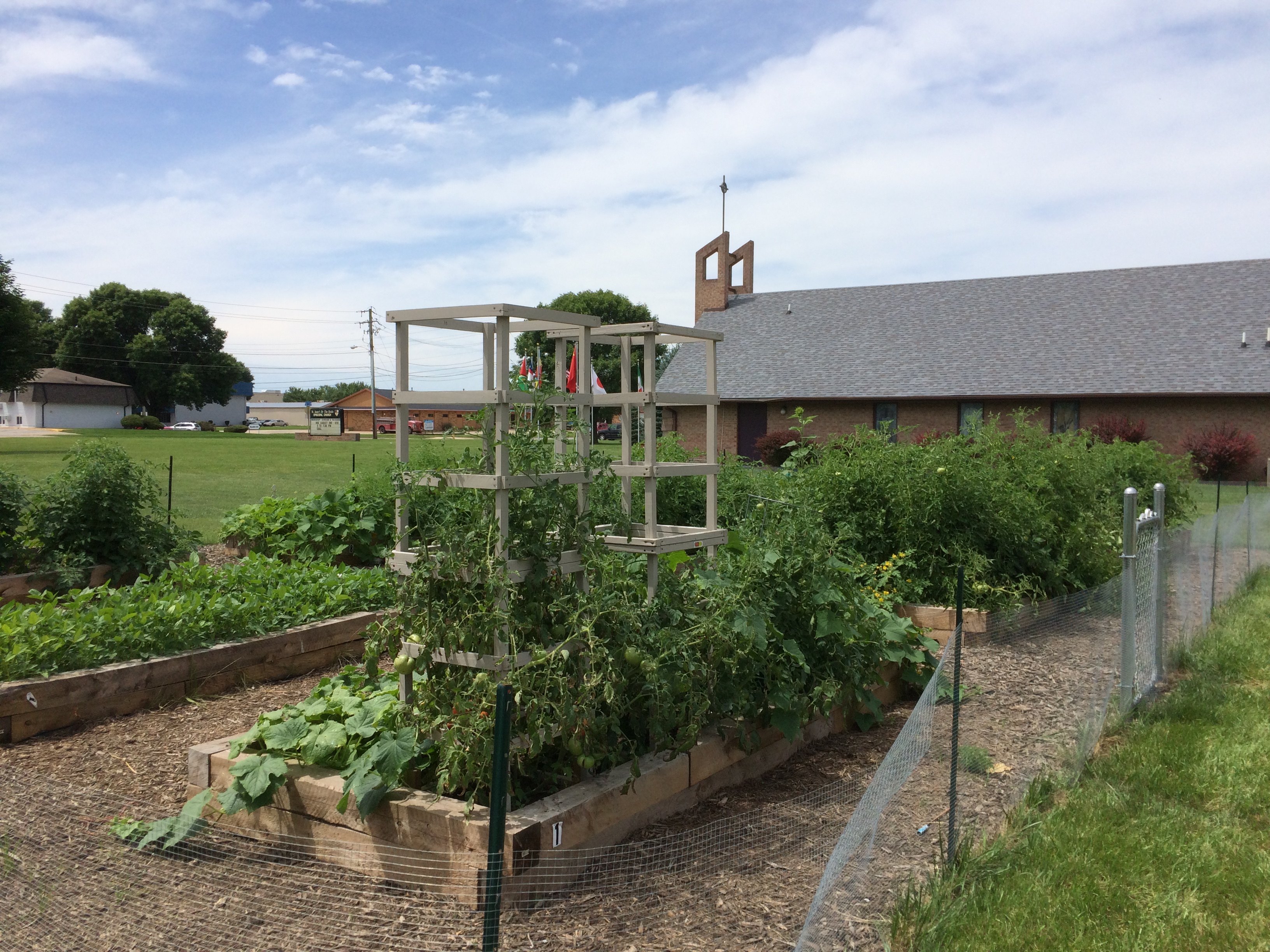 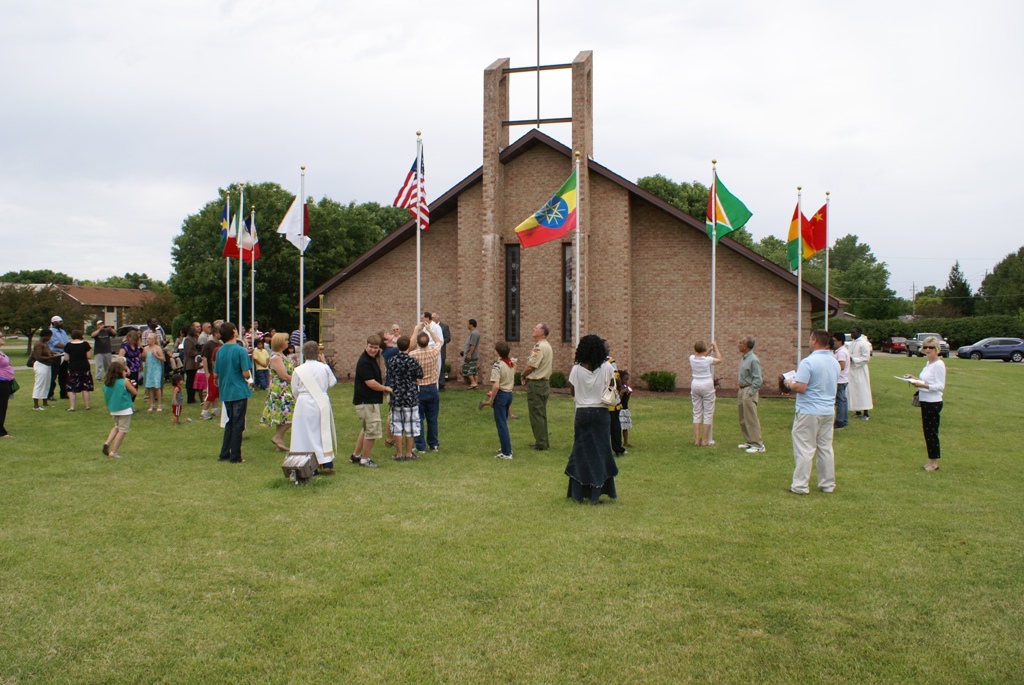 The manifestation of Christ to the peoples of the earth. The winter solstice was kept on Jan. 6 at some places during the first centuries of the Christian Era. In opposition to pagan festivals, Christians chose this day to celebrate the various manifestations, or “epiphanies,” of Jesus’ divinity. These showings of his divinity included his birth, the coming of the Magi, his baptism, and the Wedding at Cana where he miraculously changed water into wine. The day was called “The Feast of Lights.” Celebration of the Son of God replaced celebration of the sun. Baptisms were done, and a season of preparation was instituted. It was later called Advent.

The solstice was kept on Dec. 25 by the fourth century. Jesus’ birth was celebrated on this day in both eastern and western churches. The western church commemorated the coming of the Magi on Jan. 6. The eastern church continued to celebrate the Baptism of our Lord and the Wedding at Cana on Jan. 6. In the east the day was called “Theophany” (manifestation of God).

Join us for worship every Sunday at 10:00 am. May Almighty God, who led the wise men by a star to find the Christ, the Light from the light, lead you also in your pilgrimage to find the Lord. Amen